Back to all posts

That Time When I Sang With Linda Ronstadt And She Copied My Haircut?!!

Monday Memories: That time I got to record backing vocals with Oakland Interfaith Gospel Choir for Linda Ronstadt's GRAMMY nominated album "Cry Like a Rainstorm - Howl Like The Wind"

When we were in George Lucas' Marin studio recording, Linda said she loved my hair (!!) and asked me where I got it cut. I told her about the cash-only little salon with bars on the windows on the sketchy edge of the Haight Ashbury where I got it cut. I also told her about Vidal Sassoon (where I had been going as a student because they gave free cuts to students who were willing to have salon trainees practice on them). I'm not sure where Linda ended up going, but when the album came out she had my same haircut for the album cover!!! 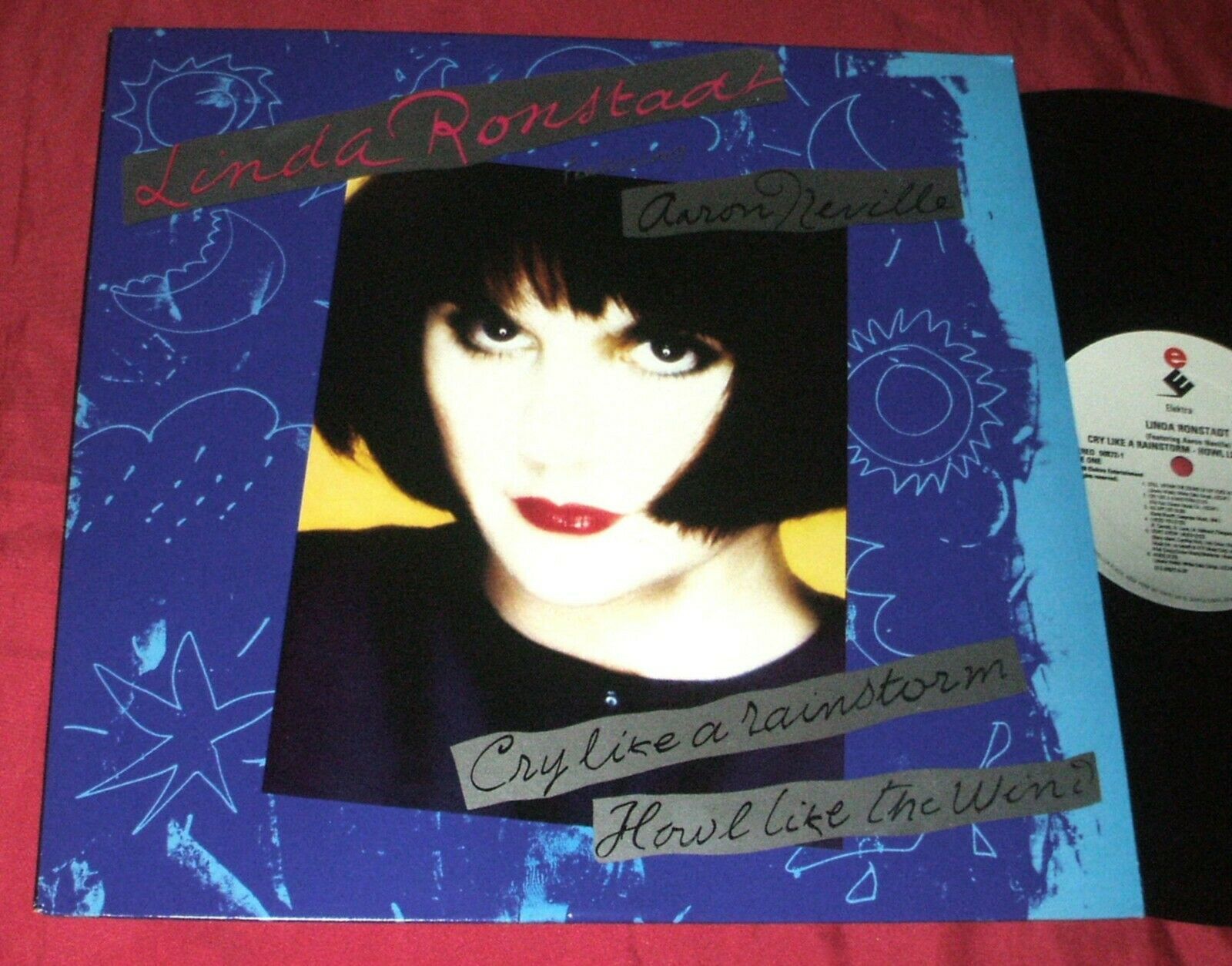